LeeAnn Shattuck is an automotive expert, entrepreneur, speaker, author, radio and television host, and race car driver. LeeAnn is known around the world as “The Car Chick™” and has been featured on national radio and television programs including NPR, The Cooper Lawrence Show, Daily Balance with Kim Jacobs, and the Speed Channel’s “Are You Faster Than a Redneck?” She hosts the national syndicated radio show, America’s Garage™ and the internet channel, Car Chick TV™. She is currently developing a television show about restoring classic cars on a budget, called Rust Rescue™.

LeeAnn came to Asterisk Creative to create not only her branding, but to make her part of the brand. She was already referred to as the “Car Chick” in her industry and professional circles. We needed to take this idea and create a brand strategy that would translate across all mediums, as well as, reflect the level of expertise she brings to the table.

The idea behind our overall branding plan is for her to be able to grow this into a multifaceted brand and business. 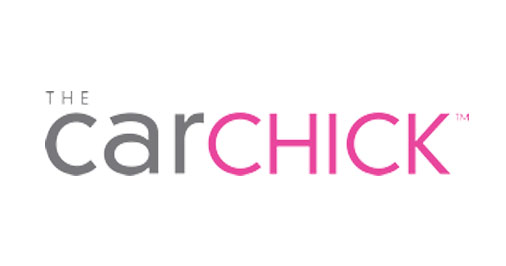